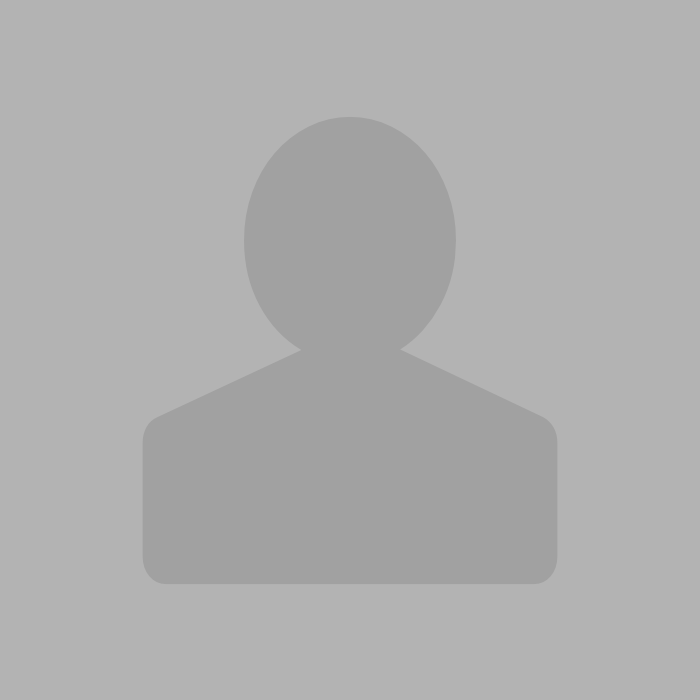 Rodrigo do Val Ferreira came to China in 2005 and has the distinction of being the Brazilian lawyer who has resided in China for the longest continuous period of time.

Rodrigo has been responsible for successfully setting up and managing the representative office of a major Brazilian law firm in China and has, since then, played an active role on a number of large size deals between Latin America and the Asia-Pacific Region. As the chief representative of a Brazilian law firm in China, Rodrigo was responsible for the formation of 20+ Brazilian companies in China and Chinese companies in Brazil, and advised about one forth of all Brazilian companies and institutions in the country, including the Embassy of Brazil in Beijing, banking institutions and several industries.

Specialty: Cross-border investments between Latin America and the Asia-Pacific Regions.